The 5 stages of team development 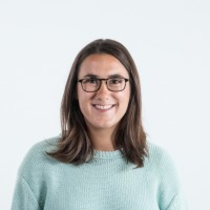 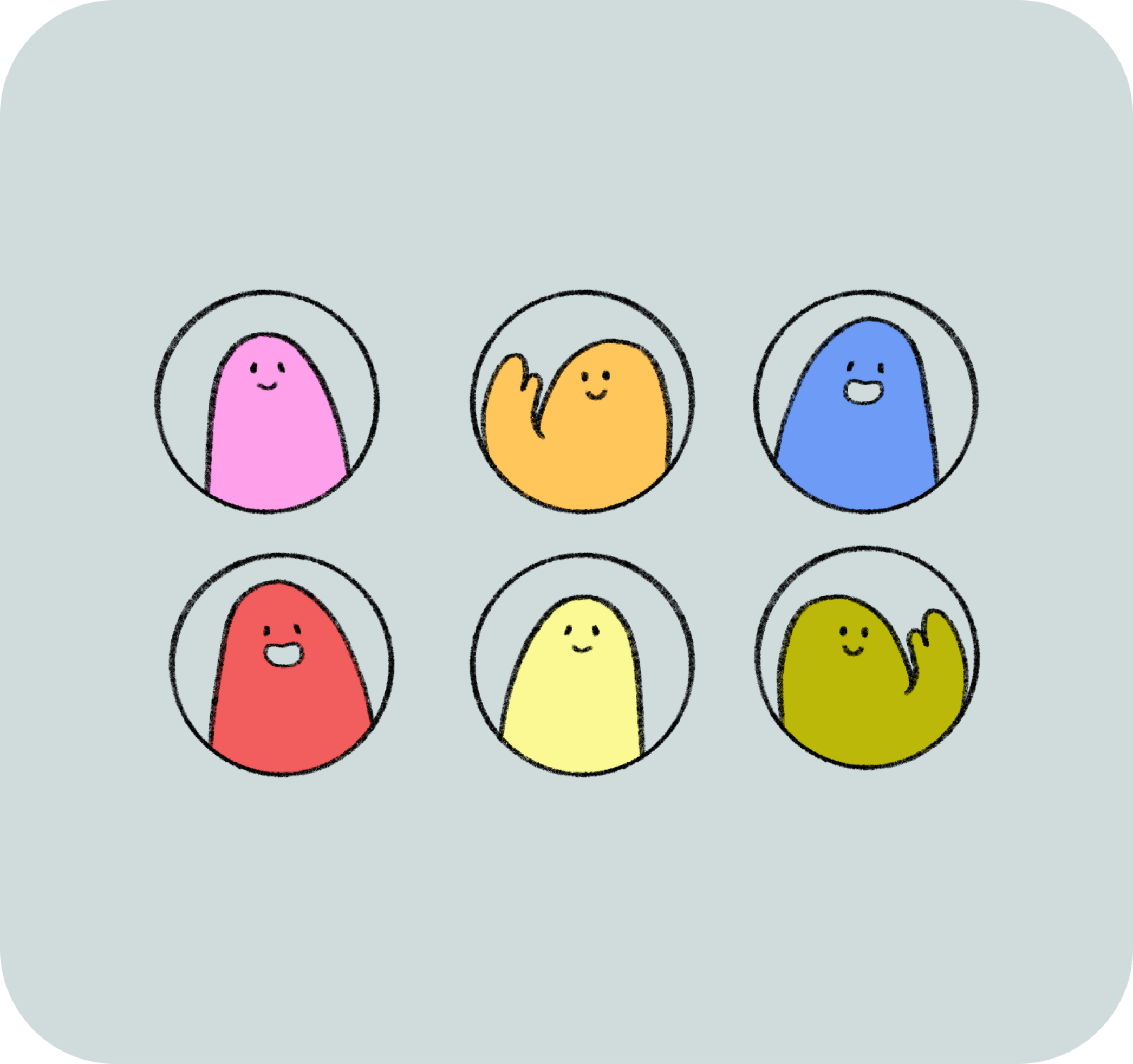 In this post, we discuss Tuckman’s five stages of team development, including how they apply to a modern workforce and how managers can use them to build team cohesion.

In the five decades since Bruce Wayne Tuckman developed his stages of team development, workplaces and teams have changed—and for the better. Many modern workplaces have evolved beyond basic hierarchical management structures, opting for a more collaborative team dynamic based on mutual respect, trust, and shared ideals.

📚 Learn more about the differences between transactional and transformational leadership. ‍

The surge of office technology has empowered remote teams to communicate and collaborate effectively without sharing the same office space; teams can be just as efficient and productive separated by an ocean as they would be working out of the same conference room.

These changes also mean that managers must reevaluate how they enable team development. While remote teams may be just as productive as a team sharing an office space, it can be more difficult to facilitate cohesion and build rapport between team members. Since it’s less likely to occur naturally, remote managers need to be proactive about fostering team development, and a key part of that is understanding the different stages of development teams go through.

In 1965, American educational psychological researcher Bruce Wayne Tuckman published Tuckman’s Stages as a way to improve teamwork and enhance company efficiency. His method originally only comprised four stages of team development until 1977, when he teamed with doctoral student Mary Ann Jensen to add a fifth stage.

What are the 5 stages of team development?

According to Tuckman, the 5 stages of team development are:

The forming stage is when the team meets for the first time. A team leader facilitates introductions, highlights each individual’s qualifications, background, and skills (or invites them to do so themselves), roles are assigned, and responsibilities delegated.

If a leader is not already assigned, team members will begin to search for one, as during this anxious and uncertain time, people will look for direction or authority. Team interactions will be light and friendly in nature as people start to get a feel for one another.

The storming stage is where each individual’s personality and preferred way of working shows itself. As people get down to business, the polite facade they held while meeting their team members for the first time fades, and each individual’s communication preferences, work ethic, and work habits shine through. Team members may also begin to test each other or their leader and try to stand out from the rest.

It’s natural to test boundaries and figure out where you fit within a team. Leaders must account for this stage in their game plan and expect that their authority and the established team dynamics will be tested. It takes a while for a team to gel.

One on one meetings are key during this stage, as it’s important that each team member has a space to vent, air grievances, and work through any initial frustrations. It’s up to managers to provide this space and hear each team member out, whether in person or virtually.

By this stage, the team has started to figure out how to work together. Conflicts have largely been squashed as team members grow more used to each other and appreciative of one another’s unique skills. The manager or team leader has earned respect, and the project goal and way forward is clear.

Greater team cohesion means members can rely on each other to complete work and provide feedback in order to continually improve. They are starting to trust each other, which means increased productivity and effective decision making.

Nothing can stop the team during this stage. The team seamlessly trusts, collaborates with, and supports one another. Everyone knows their job and has faith in each other’s abilities. A deep understanding of each other’s communication preferences and work habits means that any internal conflicts are limited and managed effectively, even without a manager’s oversight. Team members now see each other’s differences as strengths—everyone fits and has a role to play.

‍Asynchronous communication occurs naturally as the team understands each others’ communication preferences and trusts that work will get done even if they aren’t face-to-face or in constant communication.

Adjourning, the fifth (and final) stage of team development:

All good things must come to an end. After the project concludes, the team gathers one last time for a retrospective meeting on what went well, what didn’t go so well, and what could be done better next time. Once this debrief is complete, the team goes their separate ways.

Unless, of course, your team is sticking together, as you all will continue to work at the same company. In that case, this stage isn’t particularly relevant. That said, holding a retrospective meeting to analyze the team’s collective performance after the conclusion of a project is always valuable.

As talented as we may be at our jobs, there is always room for improvement. The next project can always be better than the last, and we can always be better than we were yesterday. Even if your team isn’t parting ways, managers should utilize this stage as an opportunity to hold a retrospective meeting, collect insights about what went well and what could be improved, and carry those valuable insights into the next project in order to cultivate a culture of continuous improvement.

In a remote work situation (or any work situation, really), clear goals help teams prioritize tasks and determine when the work is done. Clear goal management is especially essential if your team is still in the forming and storming stage.

Managers should lay out the goals in the forming stage so that the team can get on the same page about what’s required from each person. During the storming stage, clarity is important, as some team members will begin to challenge the manager as well as the established project and team parameters.

By setting clear, firm goals right from the start and making them visible to the entire team, a manager can steer the team in the right direction. While members may still be getting used to one another, the goal remains constant, which will help unify the team and build cohesion.

We can’t improve without feedback. Continuous feedback facilitates continuous improvement, but that feedback needs to be a regular, expected occurrence that’s built into your team development. Introduce it as soon as possible, and let your team know that feedback is a two-way street. This will be particularly helpful in the storming stage as team members seeking to test their manager won’t find conflict, only open support and constructive feedback.

A continuous improvement mindset is the enemy of the status quo. Providing consistent feedback prevents team stagnation because everyone is always striving to do and be better. A team built on a strong foundation of trust, cultivated over the course of the forming and storming stages of team development, can offer each other constructive feedback—feedback that’s based on building one another up and optimizing the effectiveness of the team as a whole.

📚  Learn more in our article Constructive Feedback: The Ultimate Guide to Giving and Receiving Feedback.

With the steady rise of remote work and work from home options (even before the COVID-19 pandemic) and the increasing number of millennials in the workplace, it’s undeniable that the times they are a-Changin’. 🎧

There’s an increased demand for work-life balance, individual freedom, and inclusivity. Even older organizations are (slowly) beginning to realize that their employees don’t need to be watched in order to facilitate productivity. It turns out that adults don’t need constant supervision in order to get their work done. 🤯

While a number of these changes are to the benefit of the workforce, it can make team development more challenging for managers. Team dynamics and rapport may not develop naturally, as members don’t have a water cooler or coffee machine to interact around. This means it’s all the more important for managers and team leaders to prioritize and facilitate team development. It’s critical that virtual teams learn to collaborate and communicate effectively.

Managers can adapt to this new reality by being more deliberate and proactive about guiding team development and team building. Rather than standing back and observing employees make their way through the five stages of team development, managers must facilitate the process through virtual team building activities and purposeful online communication.

In order to handle the many changes facing the workforce, leaders must strive to be as adaptable as possible. If 2020 taught us anything, it’s to expect the unexpected. Managers must strive to become adaptive leaders—leaders who prize creativity, collaboration, integrity, and innovation.

Charma provides One on Ones, Team Collaboration, Feedback, Recognition & Goals — all in one place. With Charma, you can guide team development remotely with intentional goal setting, online collaboration, and continuous feedback. 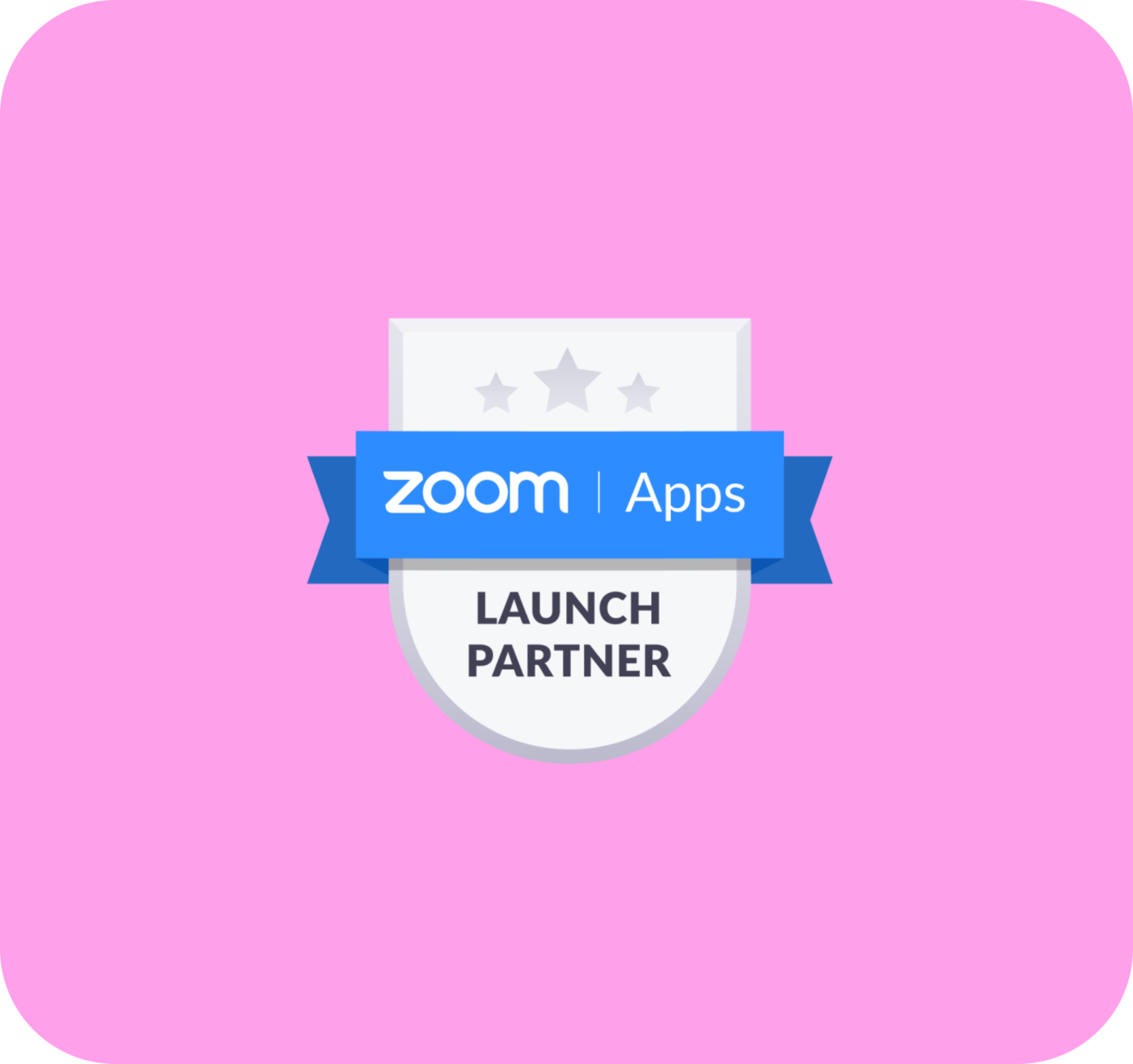